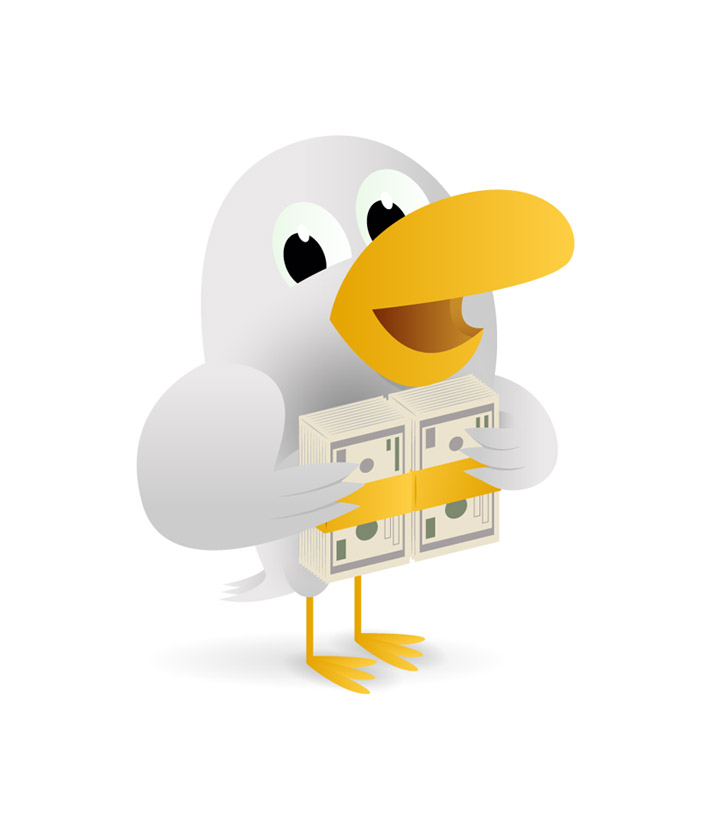 China is by far the biggest foreign buyer of residential and commercial property, proposing $24.3 billion of spend in 2014–15 — more than triple the United States and six times the outlay from Singapore, the Foreign Investment Review Board annual reports shows.

Read this for more on culture.

Chinese investors like American investors are buying the Bronx.

I think that there are apartment buildings in the Bronx that go between $1.4 to $1.8 million.

I don’t know anything that would want something like that!

Chinese cash buyers are investing in the Bronx because the murder rate has dropped 91% since 1990.

They must be investing in more than prisons!

I wonder if it’s the same broker that’s connecting Chinese investors to the Bronx as it is to Australia!

I think that Chinese cash buyers are investing in apartment buildings that cash flow.

Chinese people prefer the internet for direct contact instead of using local agents and middleman.

Canadian cities look like a safe place to invest to these long-term investors. They are not usually seeking short-term or speculative profits. Most of these buyers are building a legacy to benefit their families for generations.

Data compiled by the National Association of Realtors shows that Chinese purchasers in recent years have bought an even mix of detached single-family and multifamily houses, with a median price of $425,000. About 69 percent of purchases have been all-cash, while 31 percent have been mortgage-financed.

This article says that Chinese cash buyers are buying Canada and not just Vancouver.

It says that there are positive benefits and negatives to the influx of cash in Canadian communities.

The prices of properties increase and that prices out Canadian families. Especially millennials that are looking to save and purchase their first properties. I imagine.

Victor Li estimates that just 3% of potential Chinese investors in overseas property have so far been found — meaning a virtually untapped goldmine lies over the border in mainland China.

Rich Hong Kong investors have been ploughing money into British bricks and mortar for decades, snapping up off-plan apartments at weekly property fairs that can then be rented, flipped, held as investments or used as second homes.

“Our thesis — and this is supported by quite a lot of evidence — is that in many ways the international Chinese investment journey is probably just starting,” says Charles Pittar, chief executive of Juwai.com, a website that aims to pair mainland buyers with property developers in places such as Australia, the US and the UK.

“They certainly don’t bring any suitcases of cash because they’d be stopped at the Australia customs,” Mr Ellis says.

There has also been a Chinese government crackdown on illegal offshore money transfers.

It stands to reason that when one runs out of prospective domestic buyers, the next logical step is to approach those who have been engaging in unprecedented money laundering on a global scale in the form of “real estate purchases” which are nothing more than parking funds offshore (and far away from China’s banks) while leaving the newly purchased house unoccupied.

There is a $50,000 limit on what Chinese are allowed to convert each year due to capital controls.

“We are reluctant to take on new clients unless they have 100 percent of the cash for a property,” Scott Kirchner said. “But then there’s the issue of how do they get the money out of China.”

In a bid to staunch the flow of yuan out of the country, the Chinese government has tightened regulations around buying foreign currencies and increased penalties for infringements.

Birds of a Feather Bring Me Renturly